News / Managing Solid Waste On The Coromandel - Your Thoughts? 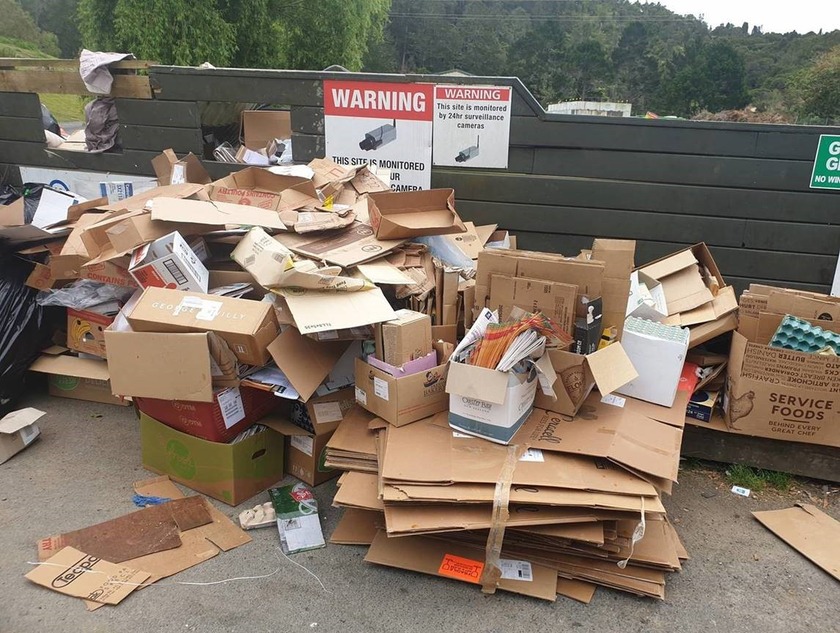 Managing Solid Waste On The Coromandel - Your Thoughts?

Illegal dumping is among the many reasons the operational cost of Thames Coromandel’s solid waste activity is increasing.

Handling rubbish, including recyclable items, illegally dumped at the gates of their Refuse Transfer Stations (RTS) outside of hours, incurs a cost for all their district ratepayers that contributes to driving up the annual rates bill.

In addition, this action portrays a very poor visual image of the beautiful district, and is something that no-one would be particularly proud of.

The latest example is at Tairua RTS, where both domestic and commercial waste was dumped at the gate earlier this month, while the facility was closed, as the pictures below illustrate.

“The irony is that the Tairua RTS has facilities to drop off domestic quantities of rubbish (in pre-paid Council bags) and recycling after hours, so there’s no reason for this kind of behaviour,” says Mo Imtiaz, Council’s Infrastructure Manager.

“Businesses disposing of large quantities of waste, even recyclables, should do so during operating hours. We have seven RTSs in our district – we are very well served in terms of handling solid waste,” Mr Imtiaz says.

“Collecting and disposing of illegally dumped waste is not included in our contract with our solid waste operator. Council is charged to collect and dispose of this waste, and that means ratepayers foot the bill in the end,” says Mr Imtiaz. “On occasions like this one, it means our Council has to pay extra to remove the rubbish, even though it’s just outside the RTS.”

“In the past, our Council has examined illegally-tipped rubbish to identify the dumpers. If this dumping continues, our Council will have no option but to collect evidence from the waste and CCTV footage with a view to prosecuting those responsible,” Mr Imtiaz says. “However, our Council would prefer if everyone cooperated to keep our district tidy.”

Thames Coromandel District Council is looking at how they deliver solid waste services right now as part of preparations for the 2021-2031 Long Term Plan.

To help guide those preparations, you can take a short survey on some of their core Council activities - on their website at tcdc.govt.nz/longtermplan2021. It includes a section asking about how Kerbside collections and their network of RTSs could be changed. 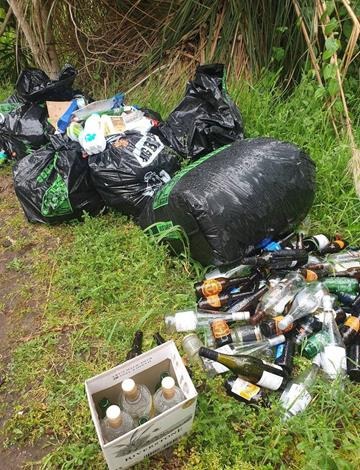