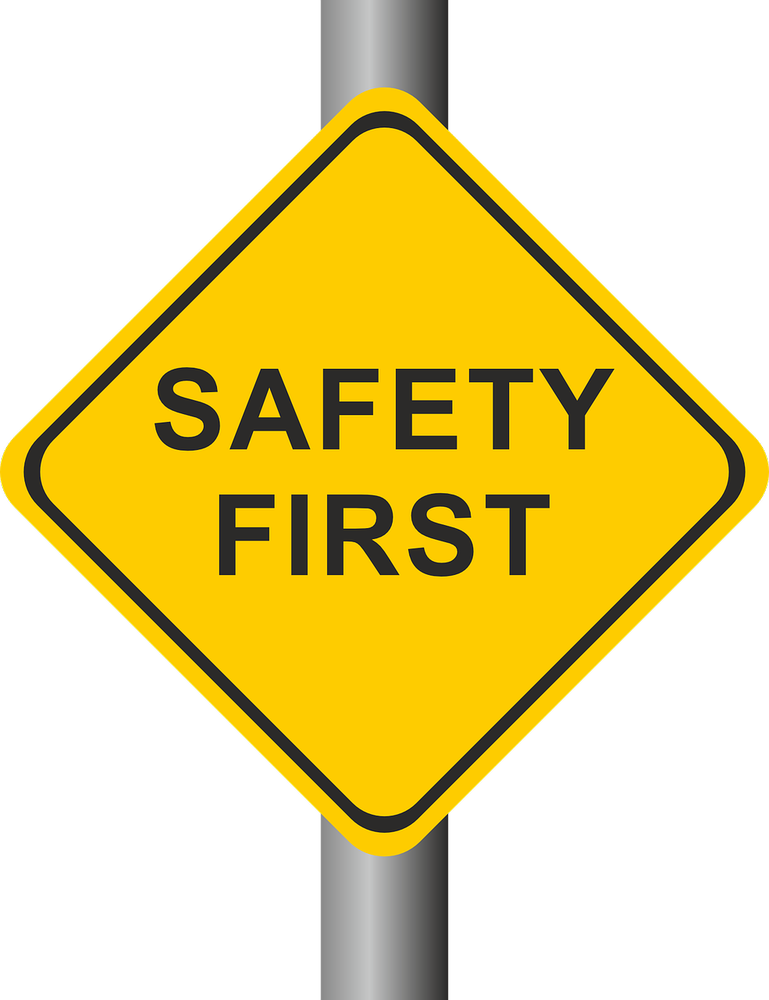 A failure to ensure simple safety measures, such as machine guarding and supervision are in place, has left a worker at Kerepehi with severe injuries after his arm got caught in a machine used to shred tyres.

Waste Management NZ Limited specialises in waste and environmental services and has sites across the country. The company was found guilty of health and safety failings at a trial in August of this year at the Hamilton District Court and sentenced earlier this week.

In November 2017 a worker was operating a tyre shredder at the company’s Kerepehi site. When debris obstructed the conveyor belt to the tyre shredder, the worker attempted to remove it while the machine was running and his arm became trapped. The worker was unable to activate the emergency stop, but eventually managed to free his arm.

As a result of the incident the worker suffered degloving injuries and a broken forearm.

A subsequent WorkSafe investigation found guarding was missing from the conveyor belt which fed tyres into the machine, as it had been removed for modification. Despite having no machine guarding, the machine was still in use.

WorkSafe’s Area Manager Danielle Henry said not only was it unacceptable that the machine was being used without guarding – there was no safe system of work in place.

“There was an emergency stop button, but its location meant it couldn’t be reached if a worker became trapped in the machine, which is what happened in this incident.

“As well as this at the time of the incident the victim was operating the machine alone, when there should have been adequate supervision to assist in the case of an emergency.

A robust safe system of work, such as lock out tag out, would have prevented the tyre shredder and components being operated while the effected guarding was being modified.

“Businesses need to quit removing the very guarding that is in place to keep people safe. Waste Management NZ Limited should not have allowed this machine to be used without guarding or safe processes in place. Its failure to implement these simple safety measures has left a worker with severe injuries.”