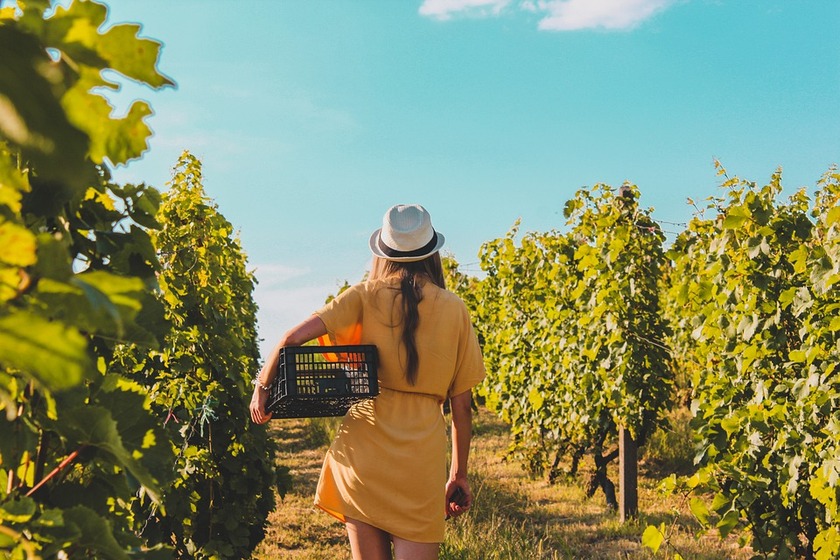 From January next year, up to 2,000 experienced seasonal workers from the Pacific will be able to travel to New Zealand to address labour shortages in the horticulture and wine growing sectors. The workers will arrive between January and March next year.

Next year’s border exception for the 2000 RSE workers comes with conditions which include:

agreement from employers to pay workers at least $22.10 an hour

employers will meet costs of their RSE workers’ managed isolation

the countries wanting to send experienced RSE workers under this border exception must have agreed plans in place to take back both their workers coming under the border exception as well as other RSE employees already here from their countries when the 2020/21 season ends.

The new RSE border exception would also help New Zealand’s Pacific Island neighbours whose economies have been hit hard by COVID-19, as their seasonal workers provide important remittances to their homelands.

This border exception, along with changes allowing around 6,000 RSE workers and up to 13,300 Working Holiday Scheme (WHS) visa holders to remain in New Zealand and work in orchards, market gardens and vineyards, offers a range of help to address labour shortages in the horticulture and wine industries.

Changes allow visitor, student and work visa holders currently in New Zealand to apply for Supplementary Seasonal Employment (SSE) visas if they have a job offer from an eligible employer or if the job is on the Ministry of Social Development list. And to streamline the application process, the Government is removing requirements for police and medical checks for these visa applications.

The Government has also made clear its expectation to see industry initiatives which will attract New Zealanders into horticultural work.

They expect to see continued efforts to develop initiatives that will attract Kiwis into horticulture and wine sector work.

The Government will also work with the sectors to ensure there is an industry-wide plan to make sure that the RSE workers being allowed in from January next year are fully employed and are cared for over the entire length of their contracts.

Minister of Social Development, Carmel Sepuloni’s announcement to increase support for New Zealanders to work in seasonal jobs with up to $200 per week for accommodation costs and a $1000 incentive payment for workers who complete jobs of six weeks or longer is part of efforts being made to get as many jobseekers as possible to work in the horticulture and wine growing sectors.

Fewer seasonal workers would be available than in previous years but the Government was supporting the industry to make the most of the onshore workforce.