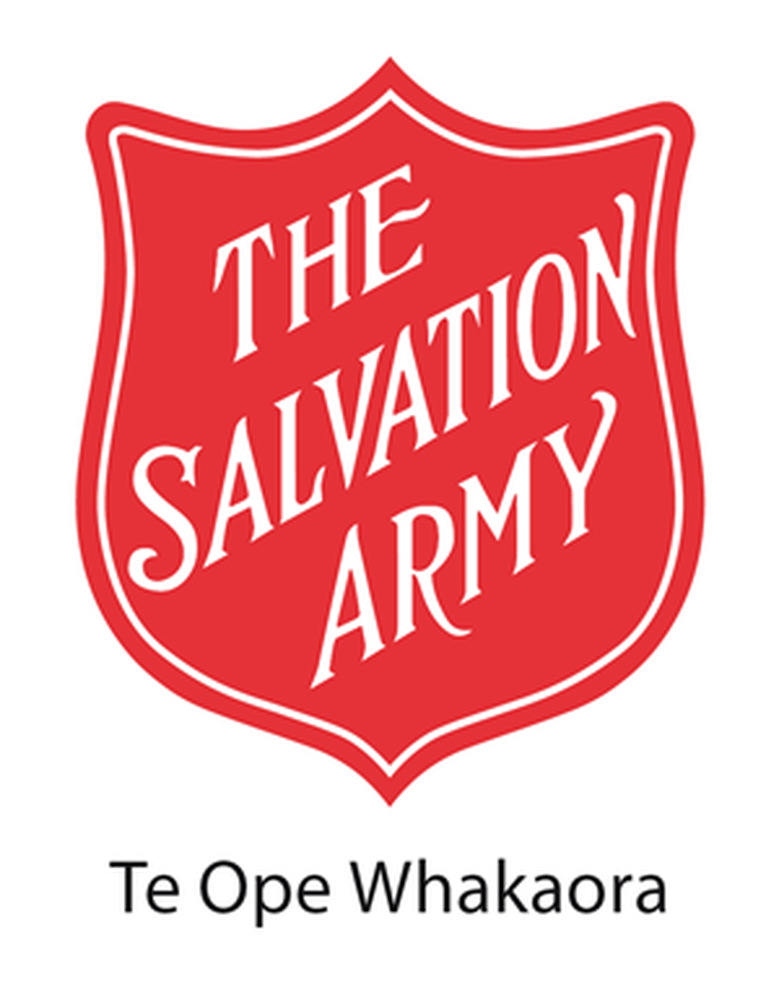 The Salvation Army is doubling down on its calls for the Government to increase benefits and deliver liveable incomes. As Covid-19 subsidies come to an end, and with an expected 20 percent increase in calls for help with food and Christmas gifts this year, benefit increases are needed now.

Urgent action is needed on employment and training support for those most affected by the impacts of Covid-19: young people, especially younger Māori and Pasifika, and the regions and communities worst hit. The Government has so far only implemented some of the WEAG recommendations. More must be implemented.

While food parcel distribution for The Salvation Army has slightly decreased since their last release of numbers – from 1794 in June to 1788 in November – food parcel distribution is still 30 percent higher than pre-Covid-19 levels. The Salvation Army welcomes MSD’s $21m allocation under the Community Food Response Grant Funding to support 131 community providers over the next two years. However, they continue to stress that long-term change that empowers communities should look towards a model that supports self-sufficiency rather than creating dependence on foodbanks.

Salvation Army centres are reporting increasing levels of stress and anxiety. In line with Budget 2020 commitments for more funding for addictions services, there needs to be stronger regulation of online gambling; investment in more early intervention and public health AOD services along with mental health worker support for NGO AOD treatment providers, they say. In the wake of the cannabis referendum, a robust policy needs to be developed to determine what decriminalisation could like in New Zealand.

The Salvation Army is concerned that the number of remand prisoners is increasing, as is the average duration they are held in custody awaiting trial or for sentencing. They propose reforming the Bail Amendment Act and increasing funding for reintegration services, along with concerted efforts around Māori and the criminal justice system, in particular developing more practice with Māori, such as in the successful Ngā Kōti Rangatahi.