News / The Awhi Project - uplifting Police support worth talking about 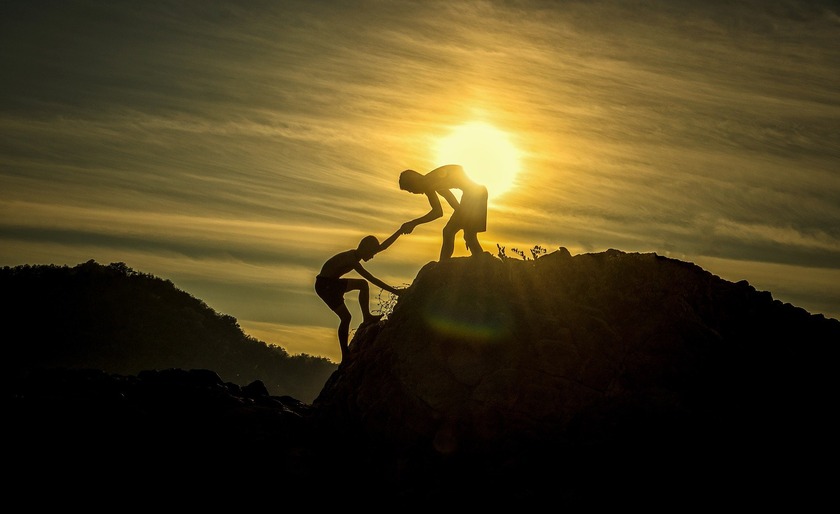 The Awhi Project - uplifting Police support worth talking about

Senior Community Constable Harley North joined Brian Gentil in the Gold FM studio so we could find out more about a recent initiative Police have embraced.

Harley North explained that ‘awhi’ is a Maori word for hug, embrace and help which is where Police can come in.

Police officers now have an app on their phones which gives them the ability to make on the spot referrals to social services for people in need that they come across.

Awhi is designed to be the ambulance at the top of the cliff as it falls under a prevention first model which is all about preventing harm, preventing offending, preventing victimisation and is very practical in its approach.

The Awhi app was developed in Tauranga by Senior Constable Dennis Bidois who came up with the idea, assisted by Constable Ian Sadler who is computer savvy.

Awhi started in the Bay of Plenty and has now been spread nationwide and covers the whole of New Zealand.

Senior Constable North explained more details and said the concept is working very well. It encompasses everything from road policing, addiction services, driver licensing programmes (those driving without a license can be referred rather than be issued with a fine), depending on circumstances.

Senior Constable North also explained some of the different issues that Police can ‘Awhi’ which will help people (within reason without having to be fined). Things like a baby capsule or car seat for a child to keep them safe is another helpful Awhi iniative.

Since its inception in the Bay of Plenty 13,000 Awhi referrals have been made. The Waikato is the second area to get the Awhi concept working and won’t be far behind in numbers, Harley said.

There are a very wide range of issues in the community that Police can assist with using Awhi referrals. Mental Health, Youth, Emergency Accommodation, Budgeting Services, Age Concern for the elderly, Men’s Support, Food Parcels and more - Harley said he feels like they have it all covered.

Harley mentioned that it hinges on people giving consent to be ‘Awhi’d’ and receive support.

Awhi has managed to divert many people away from the criminal justice system, which is a win for everyone.

Many thanks to Senior Community Harley North for bringing the Awhi Project to our attention and encouraging people to talk with Police if they need support.

To find out more about Awhi - click on our podcast link and please remember your local Police may be able to assist you to get the right services in place for you or your family.