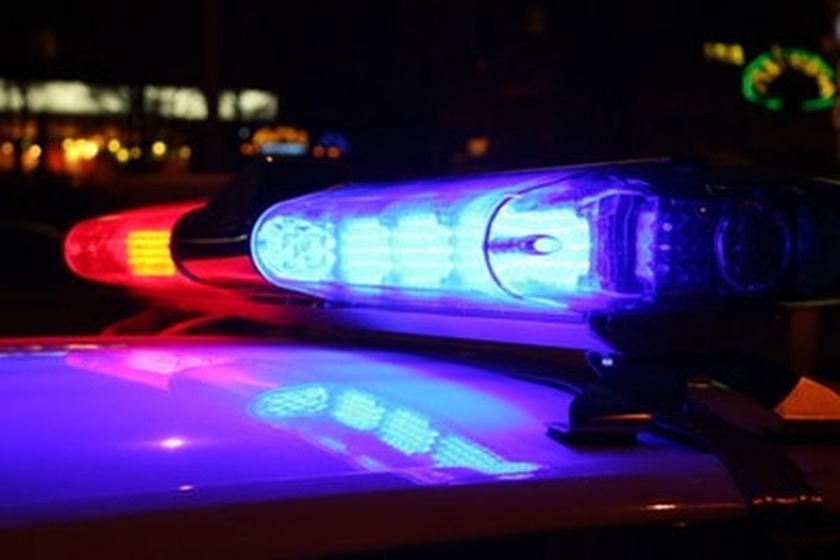 Police in Northland are responding to a serious incident in Tangowahine, north of Dargaville, in the Kaipara district.

Police were called about 9.17am after a member of the public called to report a suspicious person on Tangowahine Valley Road.

Police staff have responded to that job in an area with very limited communication.

They are still working to establish exactly what has occurred.

“Both are currently being airlifted separately to receive medical and veterinary assistance.

“We are in the very early stages of establishing what exactly has happened but an update will be provided as soon as one becomes available.”