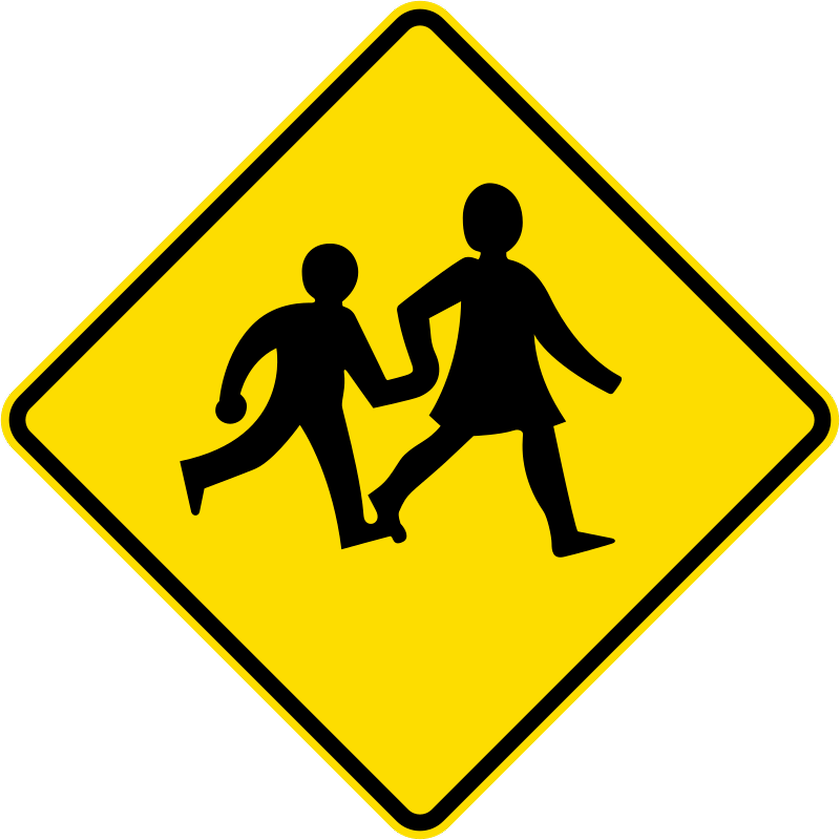 Western Bay of Plenty District Council has reviewed and is changing speed limits on 39 local roads across the District and will introduce new or variable speed limits for 12 schools during opening and closing times.

The changes are a result of public consultation on Council’s partial speed limit bylaw review earlier this year – with the exception of any state highways which are not under Council’s jurisdiction.

The speed limit changes to 39 roads across the District are also in response to community requests and have been influenced by increased residential subdivision and increased traffic on Council’s roading network.

“The major cause of injury and death on our roads are alcohol, speed and drugs.

Reducing speed limits on our local roads will have a significant impact on road safety in our District.”

Mayor Garry says Council’s decision to reduce speeds around rural schools during peak drop-off and pick-up times is a direct response to many requests from the public.

“Some are best suited for variable speed limits set at 40km/h ands others are better suited for active warning signs to raise motorists awareness they are entering a rural school zone.”

Other changes include a default speed limit of 50km/h for defined urban traffic areas. This means all new roads created as a result of subdivision within these defined areas would default to 50km/h rather than requiring a bylaw review process to set the speed limit.

Once formally adopted by Council on Thursday 17 December, the changes will come into effect from 29 March 2021.