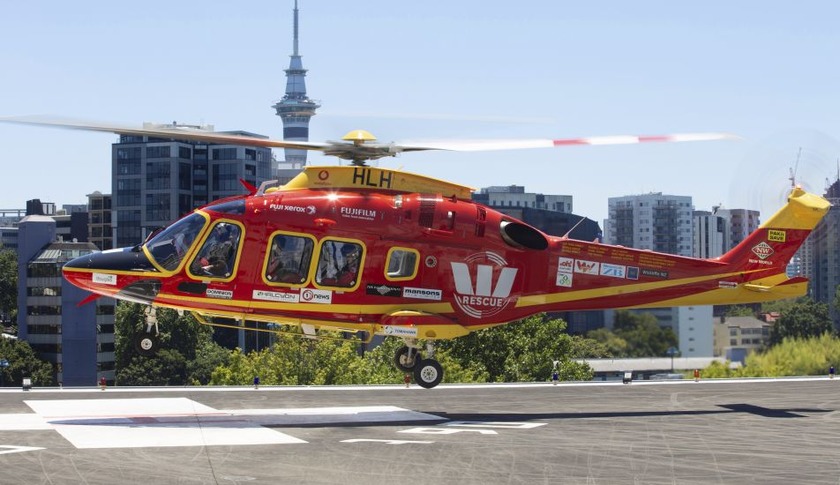 A young girl who nearly drowned at Miranda Hot Pools has been discharged from hospital.

The 5 year old is lucky to have survived after she was found face down and unresponsive in the pool on Monday evening.

Two teenagers at the pool acted quickly when one of them realised there was something wrong with the 5 year old and turned her over. His friend 15 year old Ross Conaghan, who had recently completed a first aid course stepped in to help other bystanders (who also rushed to assist) with the DRSABCD resuscitation method he had been trained to use in life threatening situations. DRSABCD means Danger, Response, Send for help, Airway, Breathing, CPR and Defibrillation.