News / Helicopter to the rescue! 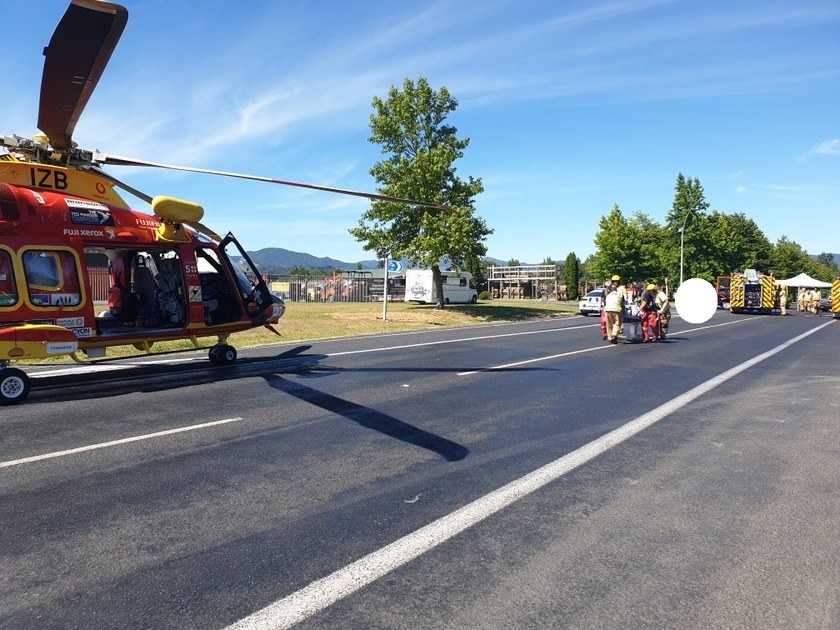 Helicopter to the rescue!

The road was closed for several hours and traffic was diverted away from the scene of a two car crash that occurred at about 9.20 am.

The Westpac 2 rescue helicopter crew flew to Waihi to assist a male patient in his 70’s involved in an accident involving two vehicles. The helicopter landed on SH2 to receive the patient who was flown to Waikato Hospital in a serious condition.