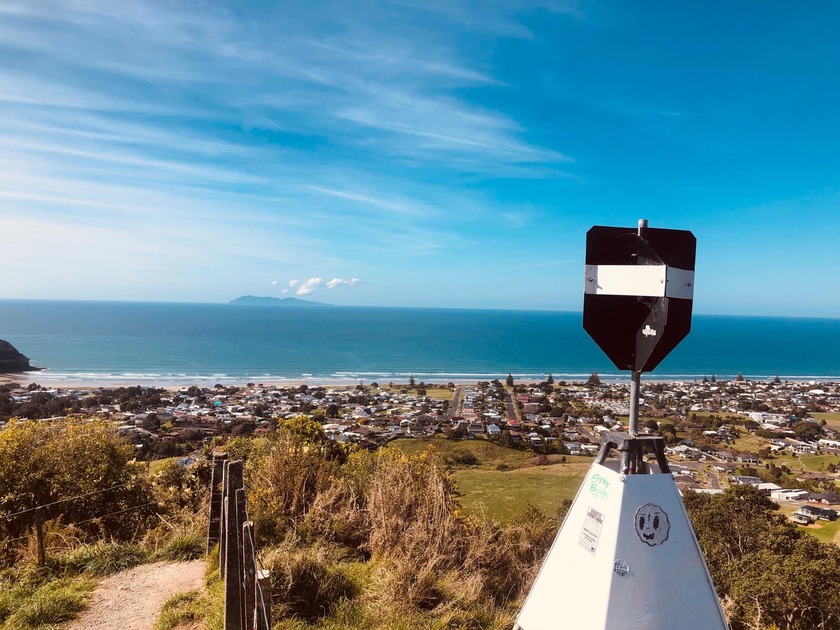 One person has died this afternoon following an incident at Waihi Beach.

Emergency services were called about 5.10pm after reports of a woman being injured in the water.

Initial indications suggest she may have been injured by a shark.

Sadly she died at the scene a short time later.

The death will be referred to the Coroner.