News / The Future of Metal has a Waihi connection 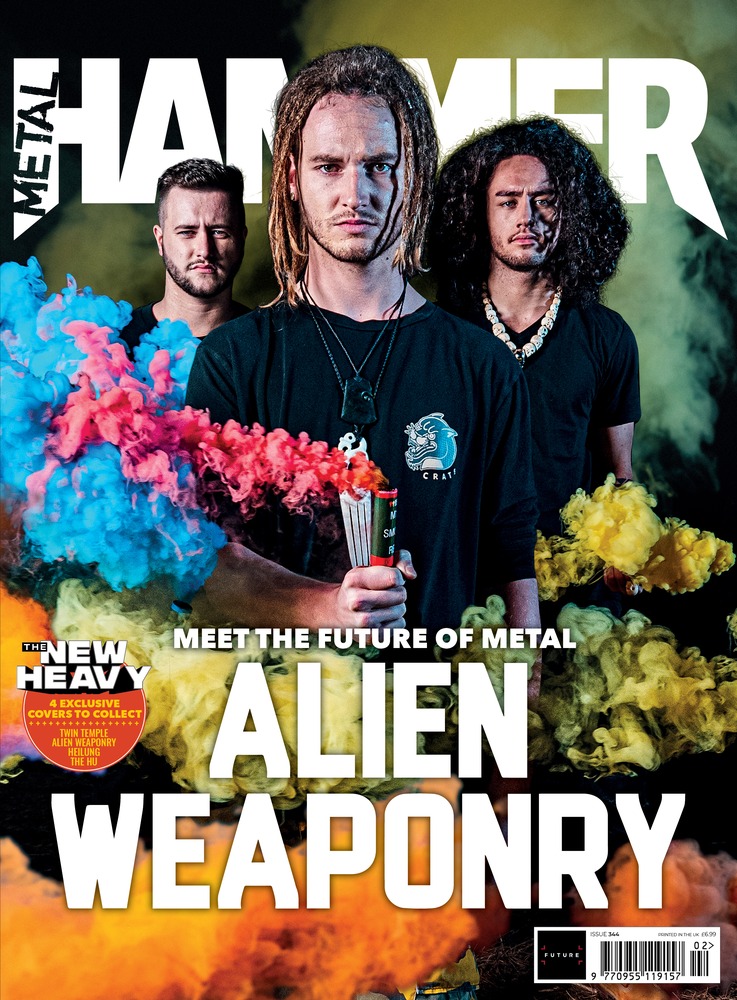 The Future of Metal has a Waihi connection

The Future of Metal has a Waihi Connection

New Zealand heavy metal band Alien Weaponry have made the cover of international magazine Metal Hammer, with the headline ‘Meet the Future of Metal.’

“For metallers, it’s bigger than being on the cover of Rolling Stone,” says guitarist/lead singer Lewis de Jong.

It’s the first time a New Zealand artist has ever been on the cover of the prestigious UK-based music magazine.

“Feeling stoked and humbled from Waipu New Zealand,” the band posted on their Facebook and Instagram pages.

Gold FM has followed the rise and rise of the de Jong Brothers and Alien Weaponry, ever since Yetta, the mum of the de Jong boys, first called into Gold FM to tell us about her sons band and their unique brand of music when they entered the Smokefree RockQuest at school and blew everyone away with Te Reo Metal.

Brothers Lewis (guitar and lead vocals) and Henry (drums) de Jong have a connection to Waihi through their dad Niel who spent his ‘formative’ years in Waihi. Niel de Jong is no stranger to the New Zealand music business and has been a driving force behind the band. From playing in bands in the 80s and early 90s to studio work and mentoring, Niel has guided his sons to their success.

The first radio interview ever recorded with the boys from Alien Weaponry happened on Gold FM when Henry was only 15 and Lewis and Ethan were just 13 years old.

Only last week the band also featured in American Revolver Magazine’s “most anticipated albums of 2021” for their upcoming second album, which was recorded during lockdown and will be released in the first half of 2021.

“With all the constraints around Covid 19 at the moment it’s great to have some international presence,” says drummer Henry de Jong. “We were lucky to have our own studio in Waipu to record most of the new album in, and and we are hoping touring will kick off in Europe and America later this year so we can reconnect with all our international fans.”

The band signed with LA-based Rick Sales Entertainment (managers of Slayer, Ghost and Gojira) in September 2020; and just completed a NZ tour with new bassist Tūranga Morgan-Edmonds. They hope to tour Australia in the not too distant future.