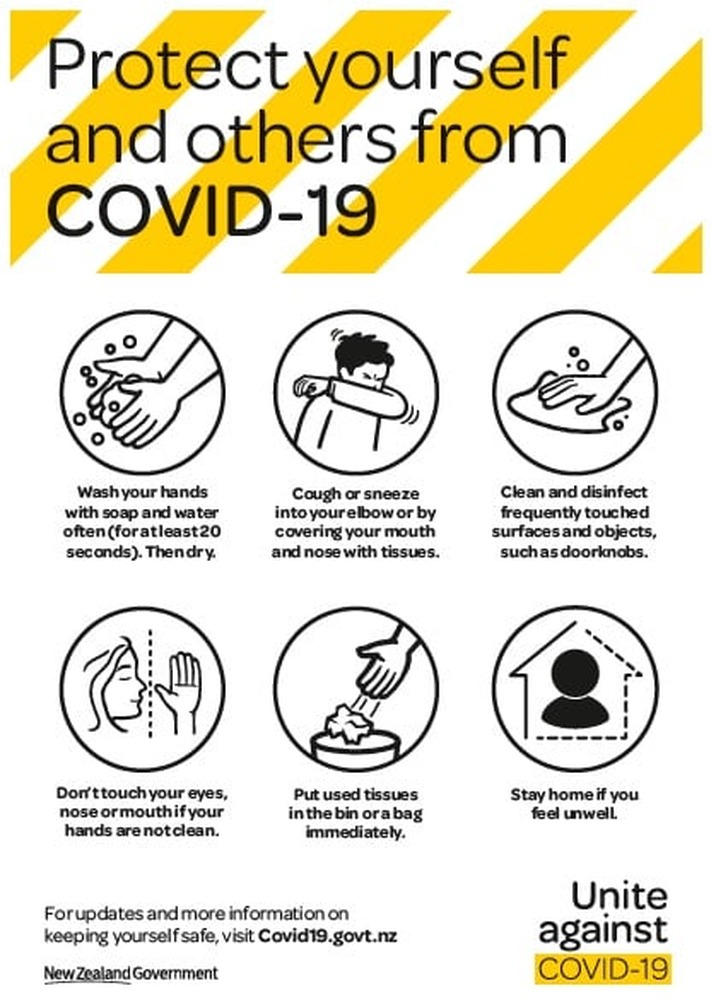 There are seven new cases of COVID-19 to report in managed isolation in New Zealand since Monday.

There are no new cases in the community.

Three people arriving from Russia via Singapore tested positive at day 3 on January 7. The three cases are part of the group of international mariners. In total, 17 positive COVID-19 cases have been identified in this group: nine are deemed historical and eight are active cases.

One person arriving on January 7 from India via United Arab Emirates tested positive at day 3/routine testing and is in managed isolation at Auckland.

The other are cases also arrived on January 7 and are in managed isolation in Christchurch.

Two people arrived on a direct flight from America testing positive at day 3.

One person arrived from Puerto Rico via Los Angeles and also tested positive on day 3.

One previously reported case is now regarded as under investigation as a possible historical case. This case was first reported on Sunday as having arrived from the USA on 4 January.

This case is being removed from New Zealand’s tally while we investigate and await a second test result, due later this week.

The total number of tests processed by laboratories to date is 1,448,199.