News / A few more beach days before next week's rain 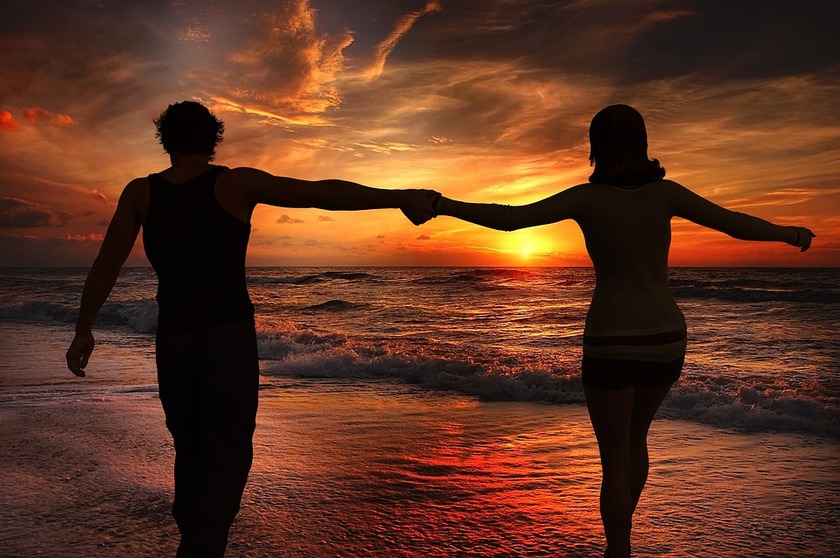 A few more beach days before next week's rain

While warm and settled conditions will see out the week for most of New Zealand, MetService are forecasting temperatures to drop considerably next week as a new, cooler airmass moves over the country.

Much of the South Island will see a dramatic swing, with Central Otago and Southland predicted to plummet from this week’s high twenties to the teens by Wednesday. Invercargill in particular should expect a remarkable plunge, going from 27C to a mere 13C. The North Island also sees a few regions dropping nearly ten degrees.

MetService meteorologist Alwyn Bakker explains: “The ridge of high pressure dominating Aotearoa’s weather for the past few days is beginning to break down, allowing rain, strong winds, and cooler temperatures to slip in.”

While the high pressure keeps the weather mostly dry into the weekend, there will be a few showers for inland areas in the afternoons and evenings. Some of these showers may be heavy, with the odd thunderstorm.

Saturday sees fine weather for most, but northerly winds start picking up over the South Island. Seabreezes may be in play for the sailing around Auckland.

A low in the Tasman Sea gradually pushes west as the high breaks down. Its associated fronts are expected to bring rain and strong winds to much of the country, starting with the west coast of the South Island from Saturday afternoon. The fronts spread slowly north and east, and the rain will linger for much of the next week.