News / Droughts and floods – the Bay of Plenty’s new extremes 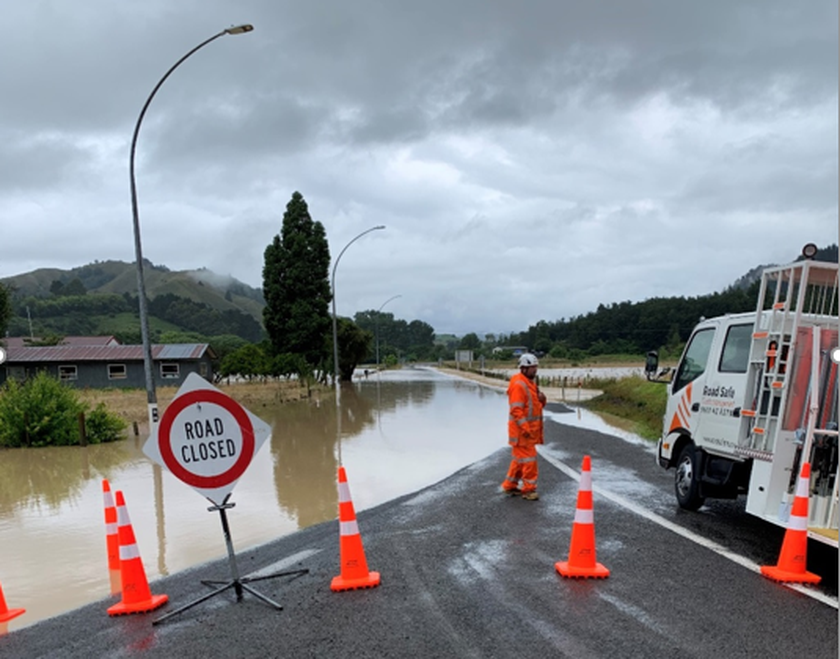 Droughts and floods – the Bay of Plenty’s new extremes

This summer holiday season has been a contrast of extreme dry weather and water shortages in some rural areas, while other parts of the Bay experienced record-breaking rainfall and surface flooding, closing roads, overwhelming stormwater systems and washing out many unfortunate campers.

“More extreme weather events, higher average temperatures, sea level rise and drought conditions in some places will increasingly pose challenges to our way of life and land use in the Bay of Plenty.

“The Eastern Bay really took a hammering with a couple of rainfall events in the past fortnight. On 3 January a significant thunderstorm hit the Nukuhou area – we recorded more than 200mm of rain, with peak intensities at the level of a 1 in 100 year rainfall event.

“This rainfall resulted in significant surface flooding in the areas between Whakatāne and Ōpōtiki, multiple road closures temporarily impacting on many local and visitor travel plans.

“Less than a week later, a similar localised rainfall event hit, bringing up to 100mm of rainfall in six hours. At the Ōhope Golf Club, a rather spectacular 71mm of rainfall in one hour has been assessed as another 1 in 100 year annual rainfall intensity and several other sites along the coast and a few inland recorded huge downpours. No doubt it also tested the resolve of many campers in the camp grounds in the area,” Mr Ellery said.

But while the Eastern Bay was hit with heavy rainfall events, inland areas and the Western Bay are still in the midst of a long-term dry period. Parts of the Bay, particularly around the Rotorua District are feeling the effects of an extended period with low rainfall and Toi Moana is implementing the Level 2 Water Shortage Direction across the Rotorua district.

While no one weather event can be directly attributable to the impacts of climate change, the trend and the patterns over the long term indicate that we can expect more of these extreme conditions over the coming decades.

Toi Moana’s Climate Change Senior Planner, Jane Palmer said that modelling by Regional Council and NIWA indicates “climate change will impact different parts of the Bay of Plenty in different ways and, like most parts of New Zealand, there are likely to be changes in the frequency and severity of extreme weather events.

“At Regional Council we are working to address such challenges on both sides of the equation - reducing our impact (mitigation) by adopting sustainable practices throughout Council, and ensuring community resilience to future impacts (adaptation). This will continue to be our priority in the coming years through our work on flood defences, land transport, biodiversity and civil defence resilience planning.

“Council and our communities will need to continue to make changes big and small to ensure we are ready for these more extreme weather patterns and can adapt to them,” Ms Palmer said. 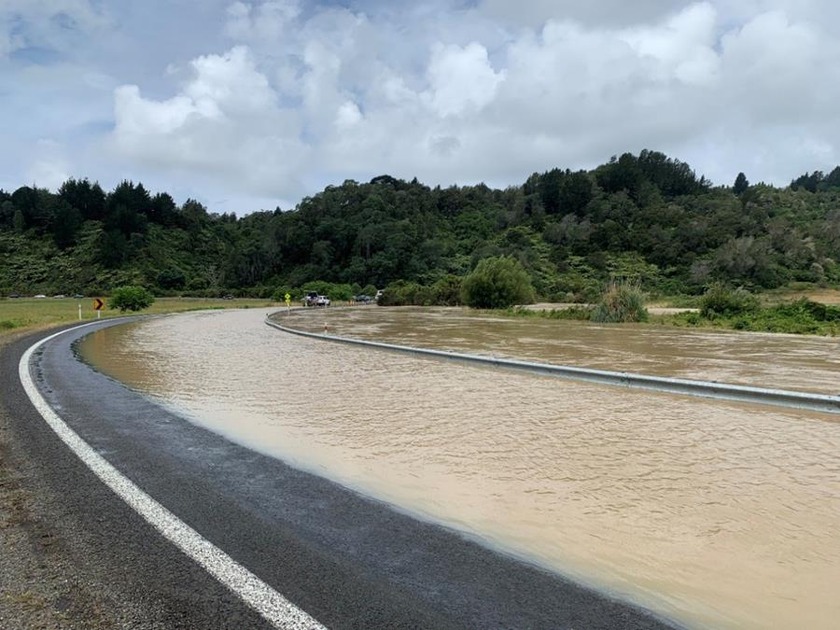