News / More Cows To Be Exported From Port Taranaki Tomorrow 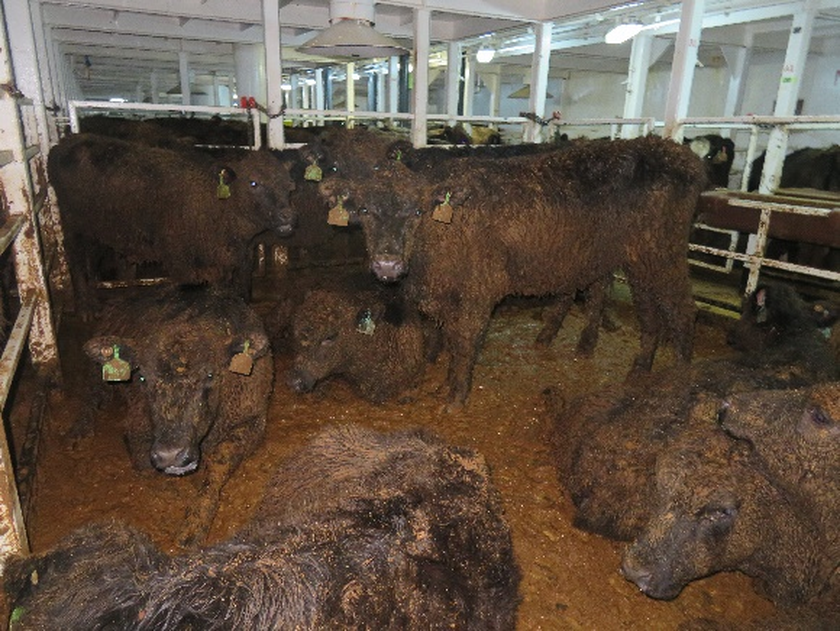 More Cows To Be Exported From Port Taranaki Tomorrow

Animal rights group SAFE intends to protest the live export of cows from New Zealand and continue pressure on the government to ban the export of live cattle.

Ocean Ute, which arrived at Port Taranaki yesterday, is the second live export ship to arrive in New Zealand this year.

The number of cattle exported from New Zealand has grown exponentially. Over 100,000 cows were exported last year, compared with 39,269 in 2019.

“Every single one of those cows now faces an uncertain fate,” said Atlas.

“New Zealand has animal welfare laws and regulations that don’t exist in the countries we export animals to. These cows could eventually be slaughtered while still fully conscious.”

The number of live cows exported from New Zealand has increased dramatically while the industry has been under review. The findings from the live export review, announced by Hon Damien O’Connor in 2019, have still not been released.

“The people of Taranaki have made it clear that they don’t want their port to facilitate live exports.”

As the sole shareholder in Port Taranaki, the Taranaki Regional Council has the power to stop exporting live animals from its port.

SAFE says the Government has been reviewing the live export trade since June 2019. Agriculture Minister Damien O’Connor has expressed his preference for a conditional ban on cattle exports. In October 2020 Prime Minister Jacinda Ardern admitted to having ‘significant concerns’ about live export.

Photos : cows in holding pens on the Gulf Livestock 1 on a voyage in 2019. 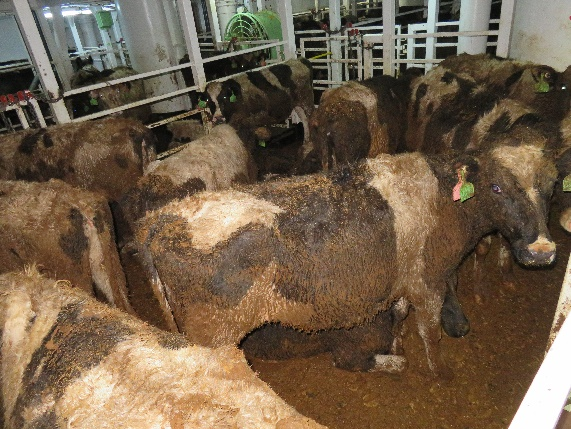