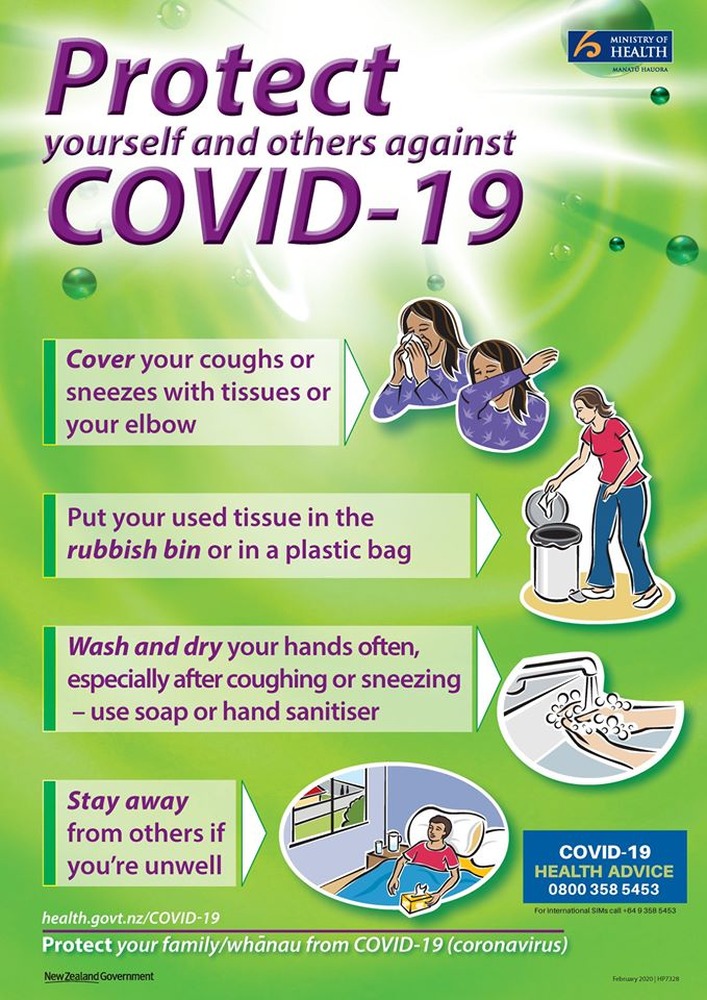 6 cases of COVID-19 in 2 days in managed isolation

There are 6 cases of COVID-19 in managed isolation to report in New Zealand since our last media statement on Monday. One of these cases is classified as historical and deemed not infectious.

There are no new cases in the community.

These six cases are the first since the new pre-flight testing rules for travellers to NZ were put in place.

The case from South Africa is within a travel bubble of a previously confirmed case reported on 31 December and has been in the Auckland quarantine facility since the contact case was detected.

A case who tested positive on day 12 of routine testing arrived from the UK via United Arab Emirates on December 29 and is in Auckland managed isolation.

Two travellers who arrived on 9 January, via United Arab Emirates - one from Zimbabwe and one as yet undetermined both tested positive on day 9 and are in Auckland managed isolation.

A person who arrived on January 14 from the USA tested positive on day 3 of routine testing. They are also in managed isolation at Auckland.

A mariner who was part of an international fishing crew which left New Zealand via ship on 18 December had a previous history of overseas COVID-19 like illness in family members and his weak positive test during transit resulted in a clinical assessment it is a historical case. He arrived in New Zealand from Russia via Singapore.

The total number of tests processed by laboratories to date is 1,472,326.

On Tuesday, 4,451 tests were processed. The seven-day rolling average up to yesterday is 3,447 tests processed.

As indicated on Monday, genome sequencing results from the latest sequencing run by ESR are due today. A separate update will be provided once this is received.

All travellers arriving into New Zealand - excluding Australia, Antarctica, and some Pacific nations - are now required to have both pre-departure and 0/1 tests and stay in their rooms until the result is known.