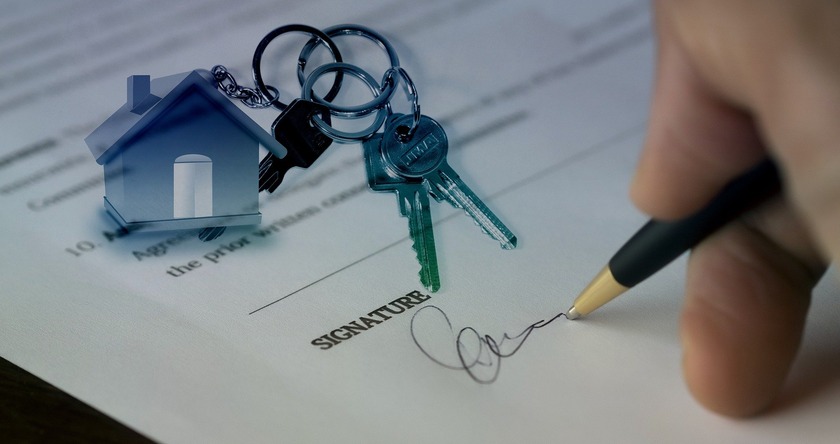 Property prices experienced their hottest month on record in December, with record highs in every region, according to the latest Trade Me Property Price Index.

Trade Me Property spokesperson Logan Mudge said the property market ended the year with a bang, with record average asking prices across the board. ”This is the first time we have seen the average asking price in every single region reach a new record in the six years we have reported on the market. It’s fair to say the New Zealand property market has never been hotter.”

Mr Mudge said the national average asking price also had a record-breaking month, increasing by an “eye-watering” 13 per cent in December when compared with the same period in 2019 to $767,050.

“We saw property prices go from strength to strength throughout 2020 and in December they finished the year with a bang.

“Despite the lockdown, 2020 saw the national average asking price climb incrementally throughout the year, challenging some predictions that the market would take a huge hit as a result of the pandemic. This reached a climax at the end of 2020, with double-digit percentage increases every month since September.”