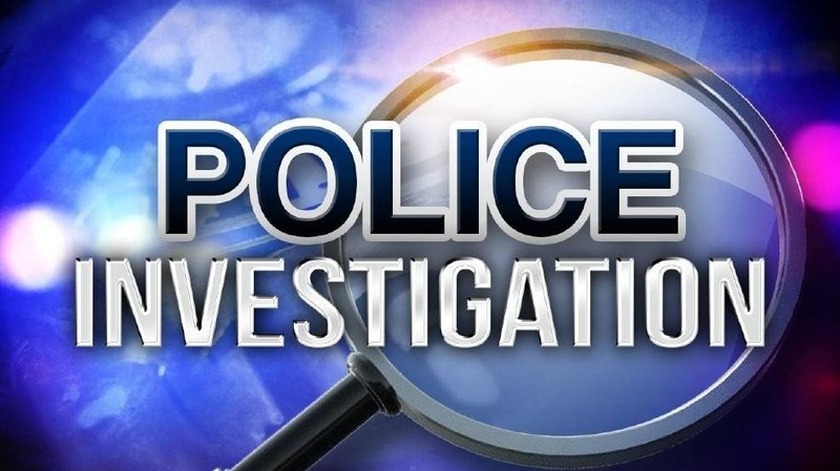 Waikato Police are investigating a number of commercial burglaries overnight Wednesday where vehicles have been used to gain entry, and are asking for anyone with information to come forward.

These burglaries include a surf shop on Wairere Drive in Hamilton, a dairy on Studholme Sreet in Morrinsville, a NZ Post Shop on Grandview Road, Nawton, and a liquor store on Bow Street and surf shop on Wainui Rd in Raglan.

The incidents are believed to be linked, and Police also believe six vehicles stolen across the same night are connected to this offending.

Detective Sergeant Ben Norman of the Waikato Tactical Crime Unit says Police are following positive lines of enquiry in relation to these incidents.

“Police have completed examinations of the premises targeted and the vehicles recovered.

“We know these burglaries are distressing for those involved, many of whom rely on these commercial premises for their livelihoods.

“We’re asking the public to be vigilant about reporting any suspicious vehicles or activity by calling 111 immediately.”

Anyone with information about these incidents or the people involved is urged to call Police on 105, quoting file number 210121/3926.