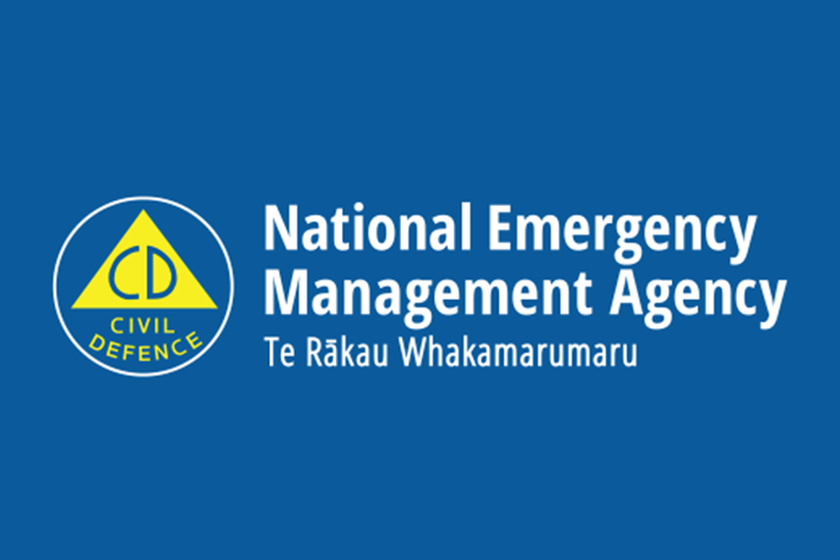 *Update* National Advisory: All people who evacuated can now return

GNS Science has advised that the largest waves have now passed, and therefore the threat level is now downgraded to a Beach and Marine threat for all areas which were previously under Land and Marine threat.

All people who evacuated can now return.

The advice remains, for all areas under Beach and Marine threat, to stay off beach and shore areas.

We expect New Zealand coastal areas to experience strong and unusual currents and unpredictable surges at the shore following a magnitude 8.1 earthquake near KERMADEC ISLANDS REGION at 2021-03-05 8:28 AM.

Strong currents and surges can injure and drown people. There is a danger to swimmers, surfers, people fishing, small boats and anyone in or near the water close to shore.

People in or near the sea in the following areas should move out of the water, off beaches and shore areas and away from harbours, rivers and estuaries.

the West and South Coasts of the South Island from FAREWELL SPIT to THE CATLINS including Westport, Greymouth, Hokitika and Invercargill,

the top of the South Island from FAREWELL SPIT to PORT UNDERWOOD including Nelson, Picton and the Marlborough Sounds,

the East Coast of the South Island from the WAIPARA RIVER to the RAKAIA RIVER including Christchurch and Banks Peninsula, and from the TAIERI RIVER to THE CATLINS,

and the CHATHAM ISLANDS.

There is no tsunami threat in all other areas.

ADVICE FOR PEOPLE IN AREAS UNDER THREAT:

STAY OFF THE BEACHES AND SHORE AREAS

Coastal inundation (flooding of land areas near the shore) is not expected as a result of this event. We are advising people to:

Move out of the water, off beaches and shore areas and away from harbours, rivers and estuaries.

Do not go to the coast to watch the unusual wave activity as there may be dangerous and unpredictable surges.

Listen to local civil defence authorities and follow any instructions.

Return home if you have evacuated.

Strong and unusual currents and unpredictable surges will continue for several hours and the threat must be regarded as real until this Advisory is cancelled.

This National Advisory has been issued following an assessment of information available. The situation may change as new information becomes available.