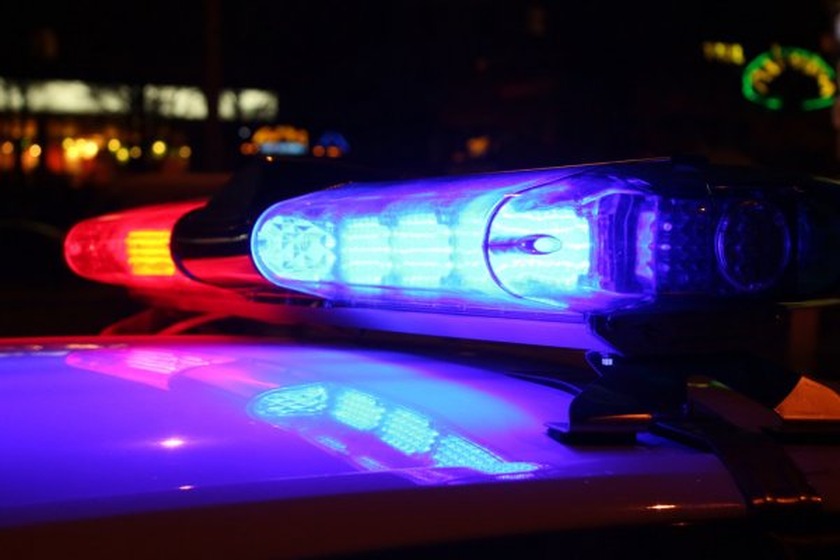 They were speaking to the driver when he allegedly produced a baseball bat and assaulted the two officers.

Both police officers were taken to Waikato Hospital in a moderate condition.

One officer has been discharged with a concussion, the second has suffered a skull fracture and remains in hospital in a stable condition.

A 17-year-old male was arrested and will appear in the Youth Court in relation to this matter.

Police are supporting the two officers involved and would like to express their gratitude to well wishers.

The officers have asked for privacy at present while they focus on their recovery.