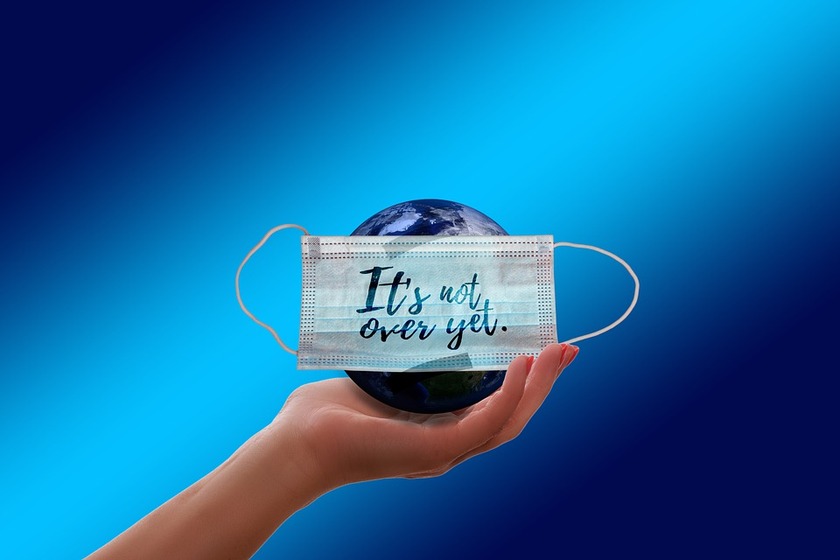 There are no new COVID-19 community cases to report today and 17 new positive COVID-19 border-related cases in managed isolation since our last update on Sunday.

The seven-day rolling average of new cases detected at the border is 4.

An additional 4 people have now recovered.

The total number of active cases in New Zealand today is 74.

The total number of confirmed cases is 2,168.

Today’s managed isolation case numbers underscore the value of having in place the day 0/1 testing as 13 out of the 17 cases were identified with this testing.

All people arriving in New Zealand must remain in their rooms until those day 0/1 test results come back.

It’s also not uncommon to see some of the day 0/1 cases to be reclassified as historical cases, which are not infectious.

While the number of cases in managed isolation over the last 2 days is higher than in previous days, the average number of cases per day over the past week remains steady at four. Some of these cases are also contacts of known cases.

In addition to day 0/1 testing, in January, the Government announced it was extending pre-departure testing to all passengers to New Zealand except from Australia, Antarctica and most Pacific Islands, as a measure to further strengthen New Zealand’s border response.

In the past 7 days, 26,705 tests have been processed, with a seven-day rolling average up to yesterday of 3,815 tests processed.

The total number of tests processed by laboratories to date is 1,917,574.

Lower testing numbers were always expected over the long weekend as New Zealanders made the most of the extra time with friends and whânau and the freedom of movement we currently enjoy. 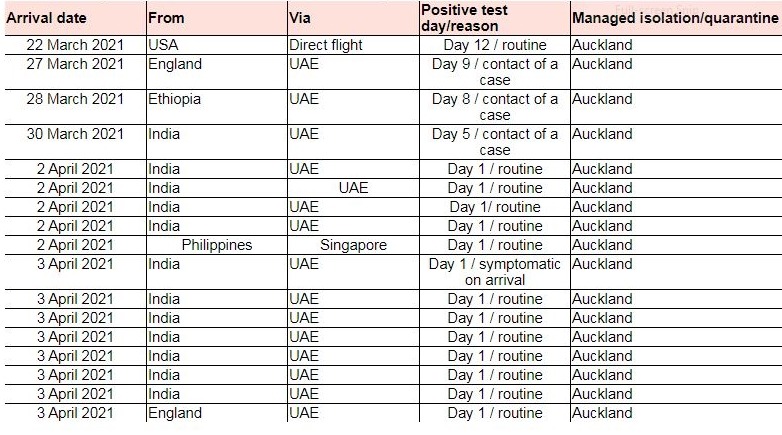