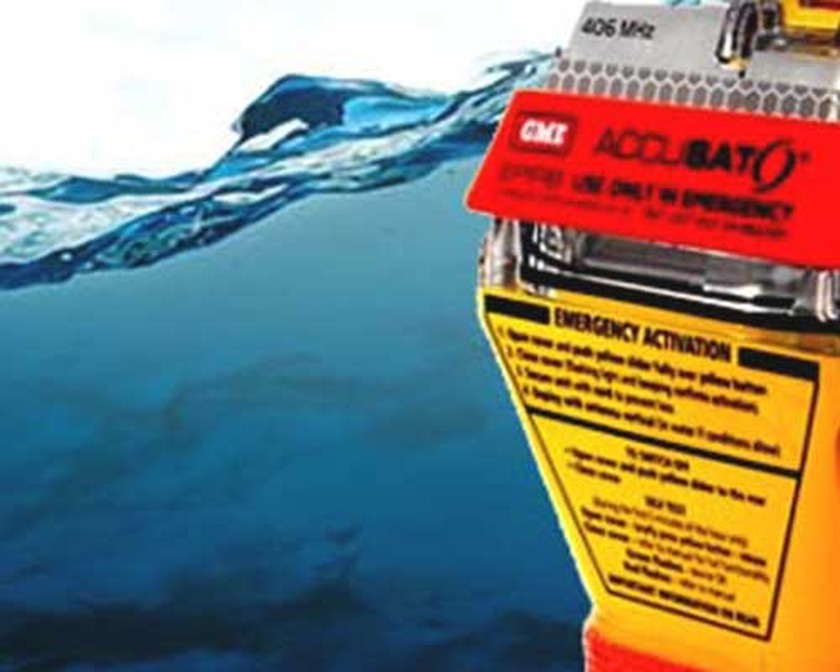 Easter was a busy one for the team at Maritime NZ’s Rescue Coordination Centre NZ (RCCNZ), with a dozen rescue missions coordinated over the long weekend.

RCCNZ Manager Paul Craven said many of these rescues were successful due to people being properly prepared and taking a distress beacon with them.

“These rescues really show the benefit of being prepared and having a plan in case things do go wrong. Having the right emergency equipment, including a distress beacon, means help can find you faster. Having a registered beacon really takes the search out of search and rescue.

Mr Craven said it was important that people remembered to register their beacon or update their beacon registration, for example when purchasing a vessel with a beacon.

“While it’s great that so many people are now taking distress beacons with them, we’d ask everyone to please register or check your beacon registration is up to date before heading out.

“Registering your beacon online is free and only takes a couple of minutes. Keeping your beacon registration up to date means a quicker, more targeted response can be launched if you do get into trouble.

“While it was a busy weekend for our team with so many people heading outdoors and on the water, it was great to be able to provide an efficient rescue response to these incidents.

This wouldn’t be possible without the many other rescue agencies, such as Police, the many rescue helicopter teams, LandSAR, Coastguard and our other search and rescue partners who give up their holidays to help keep Kiwis safe.”

There were twelve search and rescue operations launched in response to distress beacon activations, the first being the airlift of a Year 13 high school student who suffered a medical event during a school tramp in the Hopkins Valley, near Twizel, on Friday night.

Other rescues over Easter included:

At 12.30pm on Saturday, a distress beacon was activated in the Whanganui National Park where a motorbike rider had crashed and sustained rib and shoulder injuries. RCCNZ tasked the Taupo Rescue Helicopter to airlift the rider, who was taken to Waikato Hospital for treatment.

On Sunday morning a pair of hunters activated their distress beacon at Cotter’s Hut in the Hawea Conservation Park, after one of the group, a man in his 20s, broke his leg. He was airlifted to Wanaka Airport and transferred to Dunedin Hospital for treatment.

Also on Sunday, a hunting group in the Kaweka Ranges activated their distress beacon after one of the group fell and cut his calf badly. The Hawkes Bay Rescue Helicopter airlifted the man to Hastings Hospital.

Later that day a mother and daughter tramping the Kepler Track activated their distress beacon after suffering hypothermia. The Southern Lakes Helicopter took the pair to Te Anau for medical treatment.

At about 11am on Sunday, a kayaker who had fallen out of their kayak set off their distress beacon near Peppin Island, near Nelson. The Garden City Nelson Helicopter was dispatched and found the kayaker clinging to rocks. The kayaker was winched on board and flown to Nelson Hospital for observation.

On Monday, a pair of trampers were airlifted from Moss Pass, northwest of Lake Constance after one of the pair suffered a fractured ankle. The Garden City Nelson Rescue Helicopter airlifted them to Nelson Hospital.

Later that day a tramper on Mt Ruapehu was airlifted after activating their distress beacon due to aggravating a historical back injury.