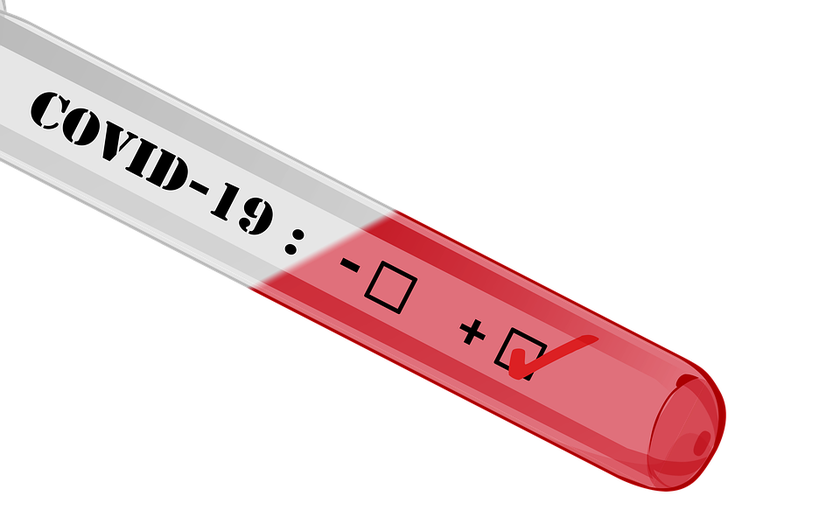 Other test results we have today of four members from an adjoining house have returned negative. A co-worker who often drove the case to and from work has also returned a negative result.

As reported earlier, the case has not yet been vaccinated. The Ministry understands two appointments for vaccination were missed by the case due to personal reasons. The employer is being contacted for further relevant information.

We know that the company employing this case has vaccinated 79% of its MIF workers and 81% of the Grand Millennium staff have received their first vaccination.

At this stage, there are no locations of interest to report.

The Ministry’s overall assessment is that the public health risk to the wider community from this case is low.

The next update will be provided Friday.