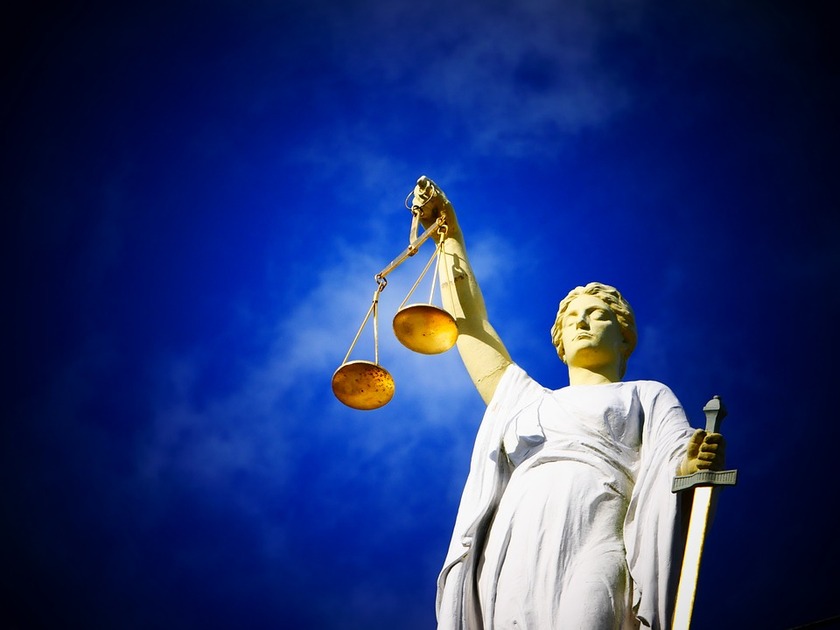 The New Zealand Law Society | Te Kāhui Ture o Aotearoa has told Parliament’s Privileges committee that it supports the introduction of a formal mechanism for the Government and Parliament to consider and respond to a declaration of inconsistency made under the New Zealand Bill of Rights Act 1990 or Human Rights Act 1993.

The Law Society addressed the Privileges committee today about its submission on the New Zealand Bill of Rights (Declaration of Inconsistency) Amendment Bill, saying it is important a formal process is in place to respond to a declaration from the senior Courts that a statute is considered inconsistent with fundamental human rights.

“A declaration of inconsistency is a formal statement signalling that the Courts consider an Act infringes fundamental human rights in a way that cannot be justified in a free and democratic society”, Law Society spokesperson Paul Rishworth QC told the committee.

“The Bill will facilitate New Zealand’s ability to fulfil its commitment to provide an effective remedy for breaches of fundamental human rights, as required by the International Covenant on Civil and Political Rights. It is a significant step forward, following the Supreme Court’s decision in Attorney-General v Taylor where the majority held that the High Court has the power to make a formal declaration that legislation is inconsistent with a right or freedom affirmed in the Bill of Rights”, Mr Rishworth said.

The Law Society has recommended that the Bill should include a requirement for the government to provide a written response to Parliament, following a Parliamentary resolution in respect of a declaration of inconsistency.

The changes in the Bill will operate together with proposed changes to Parliament’s Standing Orders.

“The Law Society agrees that the Standing Orders should be revised to facilitate Parliament’s ability to consider and respond to such a declaration by the Courts”, Law Society spokesperson Debra Angus said.

“Changes to the Standing Orders should ensure a select committee reports to the House on any notification of a declaration of inconsistency referred by the Attorney-General along with any recommendations. This will ensure the Bill provides an effective mechanism for the House and the Executive to respond to declarations of inconsistency by the senior Courts and/or the Human Rights Review Tribunal”, said Ms Angus.